WaveNet & East Anglia Multimode seems to have grown quickly, initially a point of discussion between Tim M1MIT, Jim M0ZAH and I.. one early morning on the 8.30am random repeater coffee net where we thought it might be an idea to have our own D-STAR reflector to play with.

Being very keen on D-STAR and AllStar, I thought it might be cool if I were to put a spare AMBE transcoder into use giving D-STAR hotspot access to some of the more far off repeaters such as GB3VW which was (and will again be) AllStar linked. This, after a little troubleshooting, became a reality and we were soon testing D-STAR reflectors and FM repeater & node linking.

This quickly became known as WaveNet and we even managed some remote testing, being able to link a temporary AllStar node in Herefordshire back to the D-STAR reflector to keep in touch with each other as part of a shakedown test.

Jim M0ZAH then suggested it would be nice to add DMR and maybe even consider C4FM, given the success of GB7DS in Norwich. Later on, in conversation with James M0JGX, the interest in building a DMR & repeater linked multimode bridge surfaced with us realising that we had all the gear in place to make it happen.

Now that we’ve a second packet node on the air with GB7ZAH, the focus is starting to move towards functionality.

At the time of writing, I’m also messing with a couple of other python scripts I’ve picked up along the way.. One is based on the classic Zork, and another on Eliza.. both very retro, so you may see them active at various points in the name of science & fun.

Both packet nodes are likely to be up and down over the coming days and weeks as we continue to tweak, improve and expand. GB7MSX will be undergoing some antenna tests and improvements, however in the meantime it is accessible from greater distances thanks to the extended range GB7ZAH is providing. Don’t forget to node hop!

We’d welcome any ideas for cool packet node functionality, as we really want to develop out both nodes with unique features and generate some interest in VHF packet radio.

If you have packet capability in your station or are interested in learning more, please join us on the air or via our Mattermost chat. 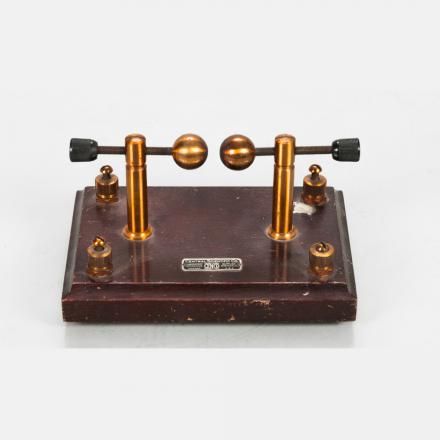 Today marks the official launch of the MX0WVV website and the start of Team Wave.

Team Wave naturally evolved as a group of like-minded technology enthusiasts with amateur radio at the core of our interests. We’ve already got a growing list of things in play to support the tech, hacker and amateur radio community, focused around but not limited to Norfolk, UK

We’re working hard on developing more features and projects, to name a few:

In addition, we’re very interested in your own projects and welcome anyone with an interest in sharing your ideas & progress, helping out with on-going projects or simply coming along to join the conversation

Many thanks to the founding team members for their support in getting the site live, especially to Rik M7GMT for his web design and James M0ZAH for the API development

See you in chat and on the air!